Here is another reason why the Occupy Wall Street protesters should broaden their efforts beyond the corporations on Wall Street.  Some of financial sector's employees may be joining the 99%. ~ Noa 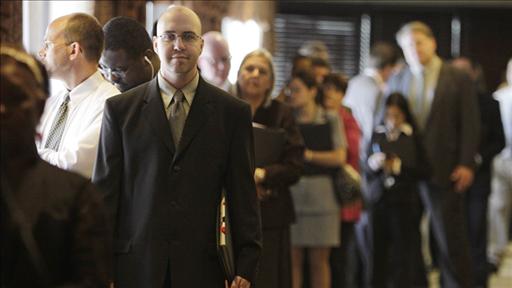 Since January 2008, the securities industry in New York has seen 22,000 jobs evaporate. If Mr. DiNapoli's prediction of 10,000 more jobs losses between August 2011 and year-end 2012 comes true, that would represent a decline of 17%. About 4,100 jobs have been eliminated since April, and deeper cuts are widely seen as inevitable given a recent flurry of corporate expense-trimming announcements.

Goldman Sachs Group Inc. said it may cut 1,000 jobs or more, and Credit Suisse Group AG and Barclays PLC have announced layoffs. In addition, Bank of America Corp. has said it plans to lay off 30,000 workers. It isn't clear how many of the banks' cuts will come in New York or how many will be in the securities operations.

Mr. DiNapoli oversees New York's finances, including tax receipts. A 2008 job-loss forecast for Wall Street turned out to be less severe than Mr. DiNapoli predicted, but Tuesday's report suggests that some of those job cuts might only have been delayed.

Things aren't as bad outside New York City, as firms move more and more back-office work to the suburbs in order to take advantage of cheaper rents. In August, 12% of securities jobs in New York were outside the city, the highest percentage ever, the report said. 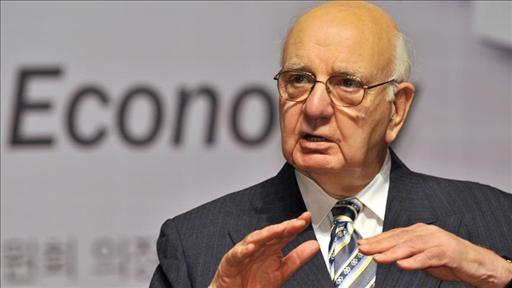 Financial firms play a major role in New York's economy and its budgets. Mr. DiNapoli's office estimates that one in eight city jobs and one in 13 state jobs rely on securities firms. 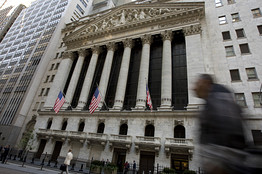 Financial firms play a major role in New York's economy and its budgets. The New York State comptroller's office estimates that one in eight city jobs and one in 13 state jobs rely on securities firms. Above the New York Stock Exchange.

"The banks I talk to are talking about significantly reduced compensation, which comes right out of our tax rolls, and layoffs and downsizing," said Kathryn Wylde, president of Partnership for New York City, a group of business executives whose firms have significant operations in the city. "All of the above suggests that there's going to be a real impact on the New York City economy."

Those profits now are unlikely to reach $18 billion, the state comptroller concluded in Tuesday's report.

Pay also is on the decline after rising in the first half of 2011 at most firms, Mr. DiNapoli's report says. But with banks making less money and cutting staff, he doesn't expect that to continue. "Compensation growth will likely slow or even decline in the second half of the year," the report said.

The report also underscores the delicate position some of the region's politicians find themselves in as anger at the financial industry takes the form of street protests like the Occupy Wall Street encampment. Many protests are backed by powerful constituencies like organized labor, but those politicians are heavily reliant on revenue from Wall Street to balance their budgets and avoid painful cuts and tax increases.

"Wall Street is on the defensive, having been painted as the villain in the overall economic scenario," Ms. Wylde said. "Unless we can figure out how to reposition the industry as a key to the solution for future growth, New York is going to suffer the results, suffer significant losses in both jobs and revenues."